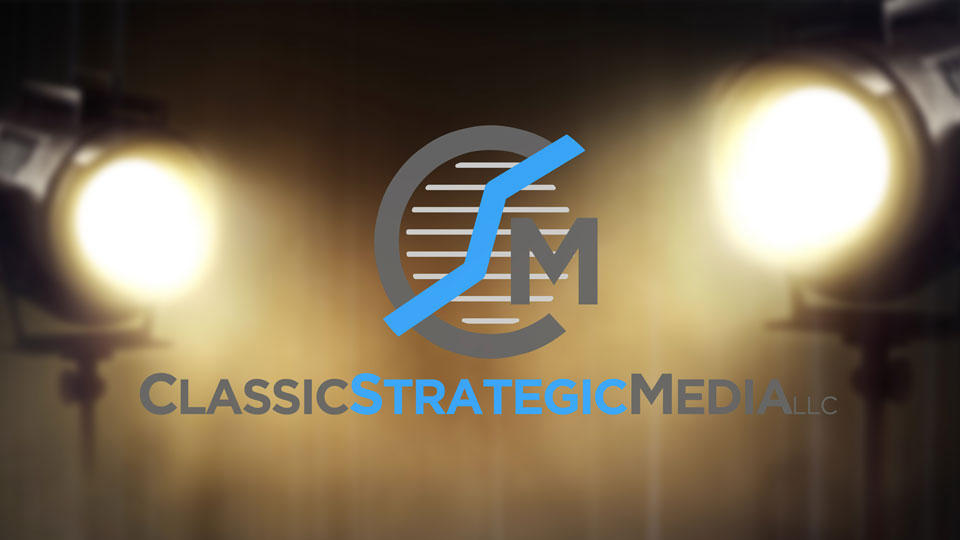 In 1983, Jerry Patton and his business partner, Bob Anderson, established Classic Video, Inc., dba Classic Worldwide Productions. They started as a major duplication facility and grew into a major film & video production facility. For the next thirty-four years major productions were produced, directed, and edited throughout the world for local, regional, domestic and international companies and organizations.

Classic Strategic Media, LLC is a State of the Art facility providing expert services but in a smaller footprint. The Studio in Independence provides an ideal location that is easily accessible for Northern Ohio and the Greater Cleveland area.

Providing "Live Feeds" to the nation and the world through "The Switch," our "Broadcast Fiber" connection for a single interview or for a series of interviews for your SMT ("Satellite Media Tour").

The studio is equipped with 4k cameras and lighting to make productions smooth and easy with a through-the-lens teleprompter system for scripts or notes. With a large monitor mounted on the wall your company logo, cityscape, or moving footage can be your background for the shoot.

Our field production team is known for it's high quality lighting and production skills. Classic Strategic Media is pleased to have worked on National Commercials, Live Productions, Closed Captioning, Content Distribution, Graphics and Animations for a variety of companies and non-profit organizations.

We are proud of the quality of our work and appreciate our many clients.

Regardless of the size of your project, we would appreciate the opportunity to discuss how we can provide the professional production services that will bring your ideas to reality. Call Classic Strategic Media Now at 216-236-8410